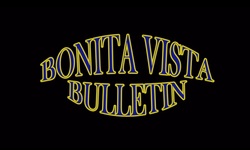 This is my first year as Adviser to the Video Bulletin, the scrolling PowerPoint bulletin, and the website: 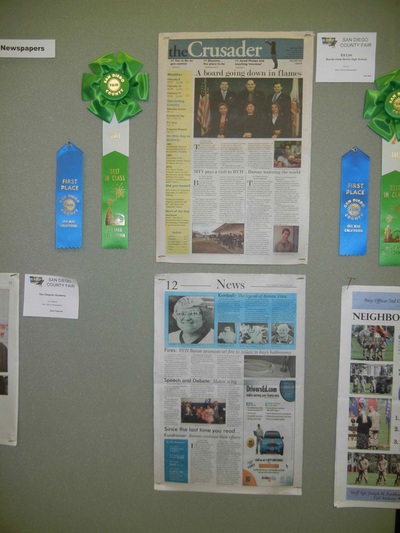 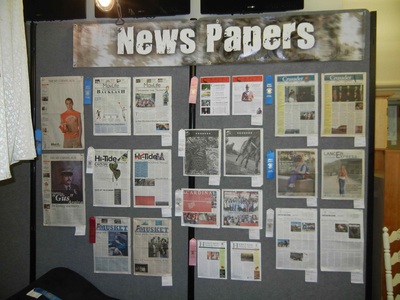 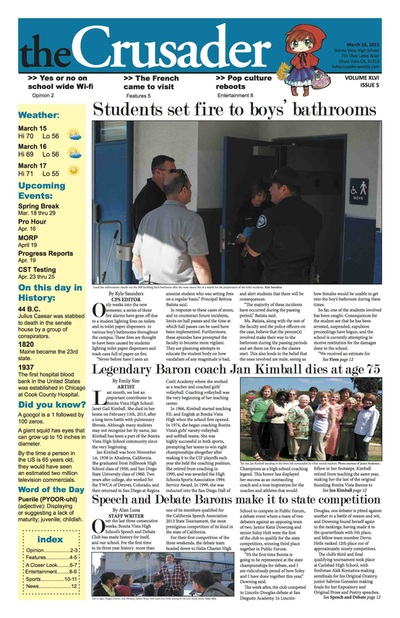 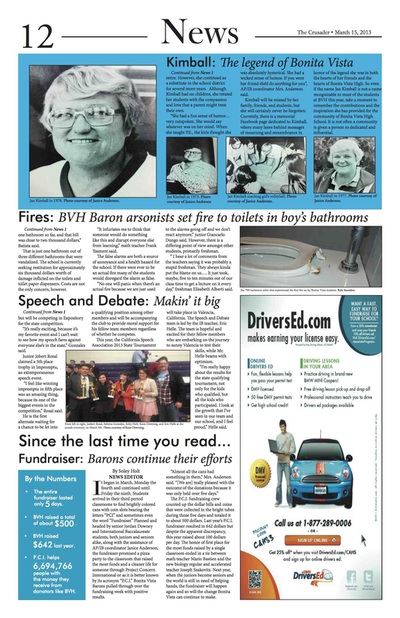 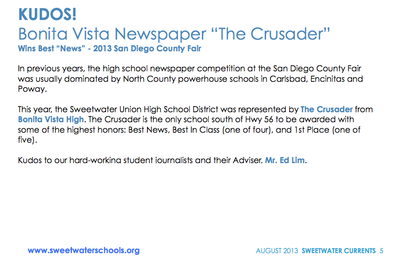 In 2012-13, it was an honor to serve as Newspaper Adviser to The Crusader.

This year, the Sweetwater Union High School District was represented by The Crusader from Bonita Vista High. The Crusader is the only school south of Hwy 56 to be awarded with some of the highest honors: Best News, Best In Class (one of four), and 1st Place (one of five).

Kudos to our hard-working student journalists and their Adviser, Mr. Ed Lim.